Welcome To The Barn

With its first location in downtownAnderson, the team at Carolina Bauernhaus has long awaited the start of their new journey in Greenville. David, Keston, and Brad, who set out several years ago with the idea to make good beer in a comfortable space, have created an environment that can only be described as eclectic (don’t worry, they gave me the go-ahead to say that).

Originally founded in a basement, the group decided to start their vision in Anderson because of the proximity to which the three team members lived. The “Barn” quickly gained a following and is now known for its creative tap list along with knowing their audience,demonstrated by its entertainment and engagement with its supporters.

When asked “Why Poe West?”, Brad said it was the Culinary School and the outdoor space that drew them in. They saw a community waiting for them here and once they felt that it was time to grow out of Anderson, they landed on the spot in The Village of West Greenville and haven’t looked back.

With a large outdoor space to be filled by guests, their pets, and children, the indoor space is lined with exposed pipes, giving it an industrial feel, paired nicely with the sliding barn doors and open space. The team’s goal is not to create a predisposed atmosphere right away, but rather,their space is going to tell them what it is going to be. In other words, the space is going to create itself.

With eight beers on tap to start, focusing on classic European & American styles of beer, native fermented ciders, and meads, the Barn will integrate light bites, but will mostly rely on offering food trucks in their designated loading area to guests. Their specialty is in beer and wine, not food, so they’re going to give their guests what they want, and also give them the option to make suggestions on what food they want to see. They’ve also already collaborated with some of their neighbors like LaRue Fine Chocolate, so you can expect some other ~fire~ collaborations soon.

Of course, as COVID 19 impacted the nation, what was once a May 1 opening date has now shifted, but the time has finally come. Carolina Bauernhaus continues to offer their normal services at their Anderson location and look forward to their grand opening in the Poe West neighborhood this week. You’ve just found your new local spot, so get ready to visit the Barn at the following times:

Check out their site here. 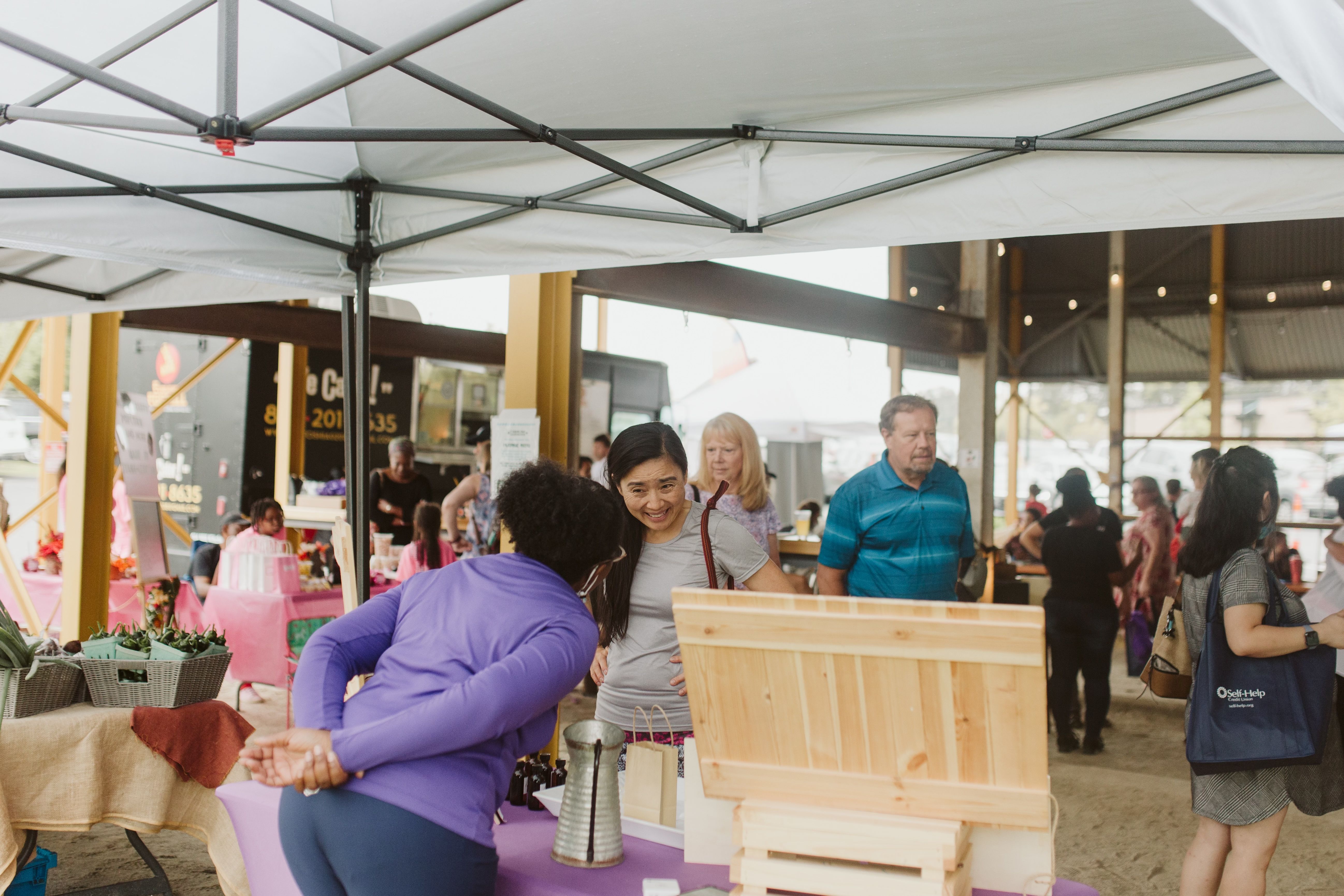 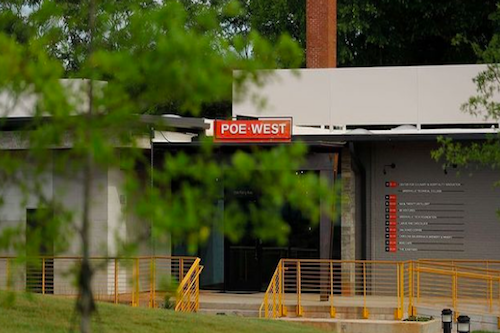 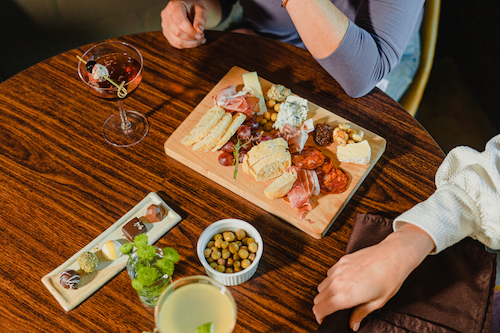